When you get along well with your boss, they gradually become your closest friend and confidantes in the office. You could always count on them to join for a lunch break, tea break or about a ridiculous day spent at work. For those random laugh during a tea break at the office, have a look at the coffee mugs for heartfelt laughter. Bosses become more of a friend, less of a colleague and more of a mentor. Whether you shared a close relationship with your boss or were at distant, the news of him leaving the company might give you grief!  The thought of never crossing your path again at the office, never arguing on tight deadlines or never getting inspired by the positive aura will surely give you Goosebumps. To make sure you leave a positive impression and say bye to your boss, here are some meaningful farewell quotes for the boss. If office politics is coming your way, learn how to use office politics positively. 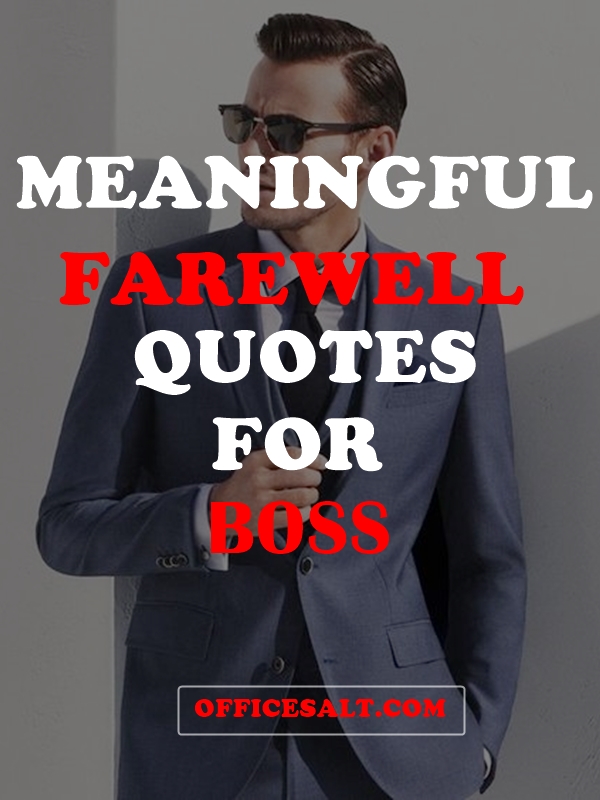 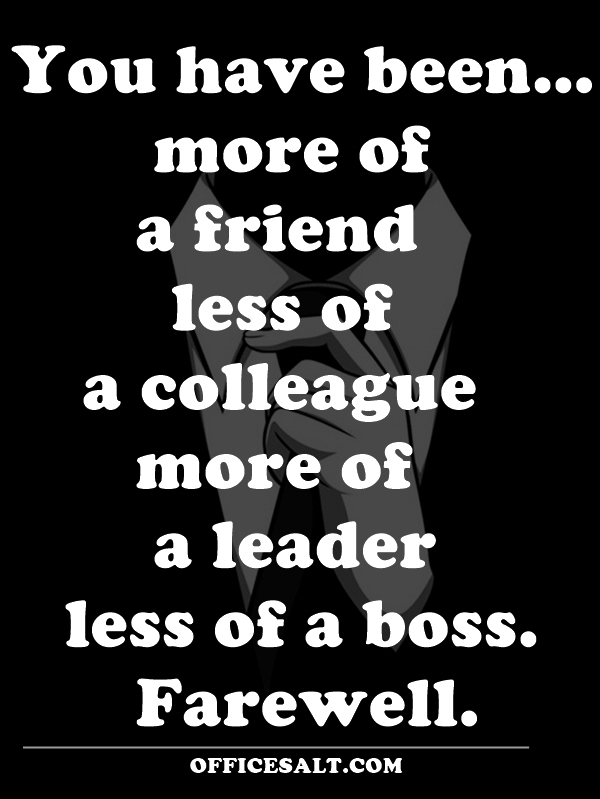 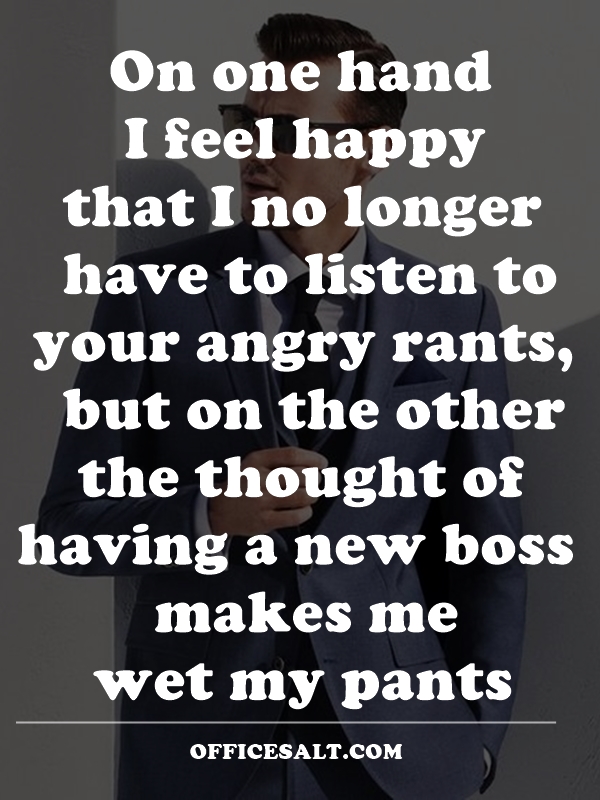 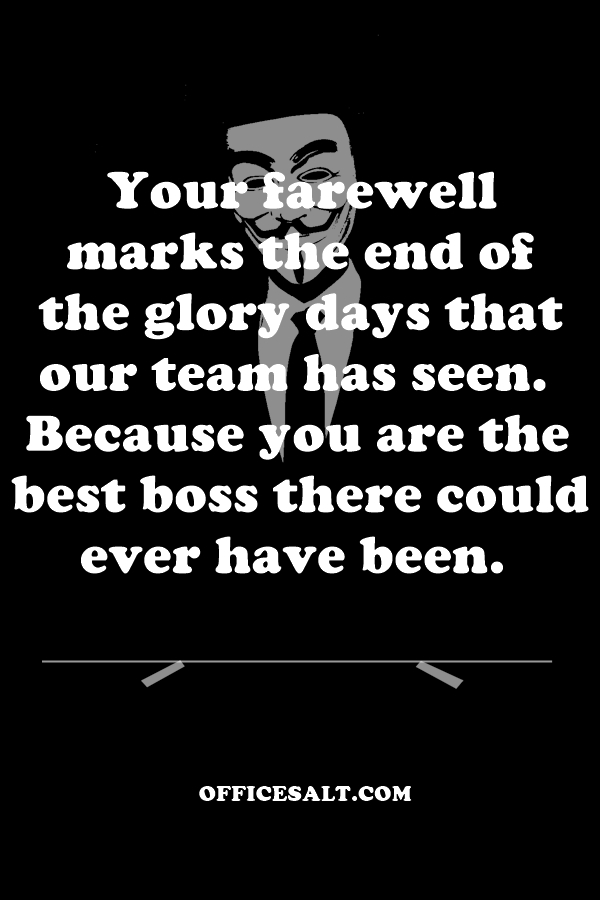 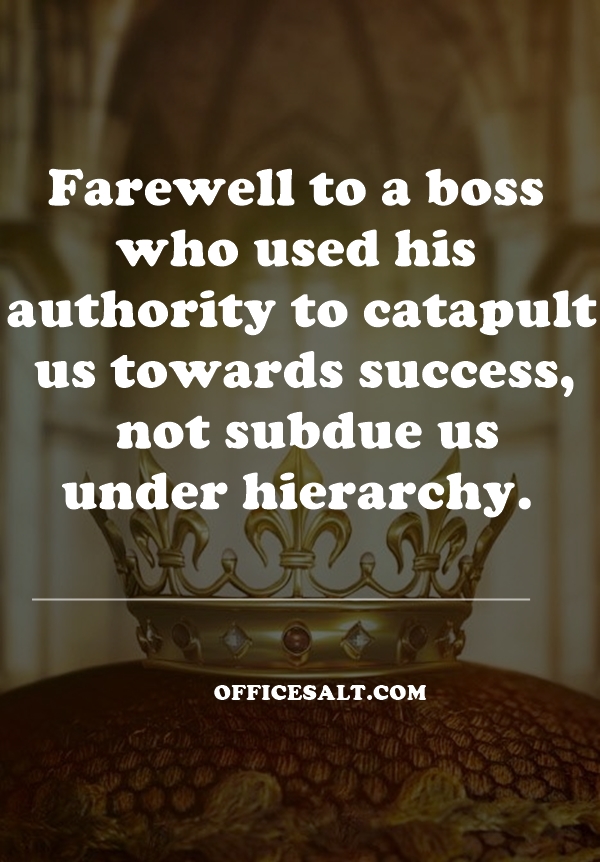 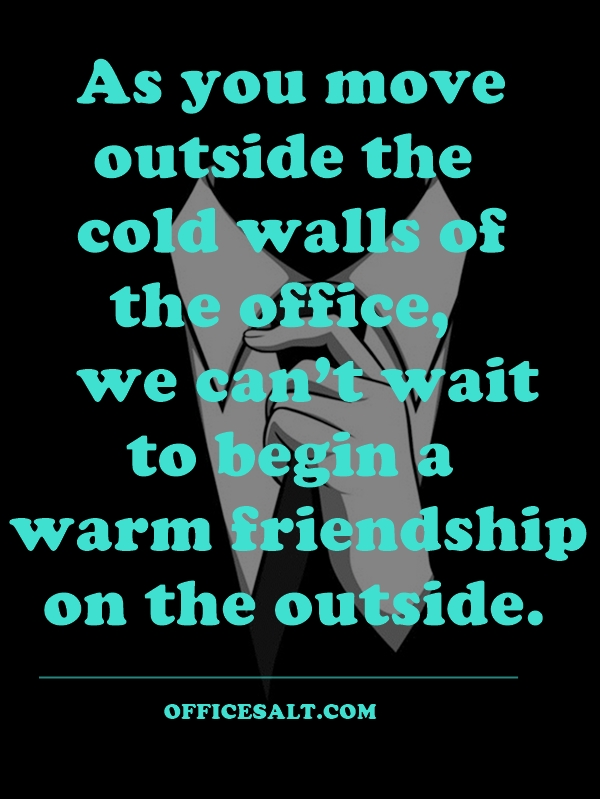 To help you keep motivated and cover your targets, here are some inspirational quotes to read. We know everybody moves on; even the boss might switch for better opportunities. The relationship of a boss and a colleague is twisted, it can be strictly professional as well and friendly both. There is a common saying in the corporate world; the mood of the working place is a reflection of the boss’s mood. If the boss is happy, cheerful and encouraging, the aura will be reflected the rest of the office workers. Improve your productivity at the office by following some simple steps. 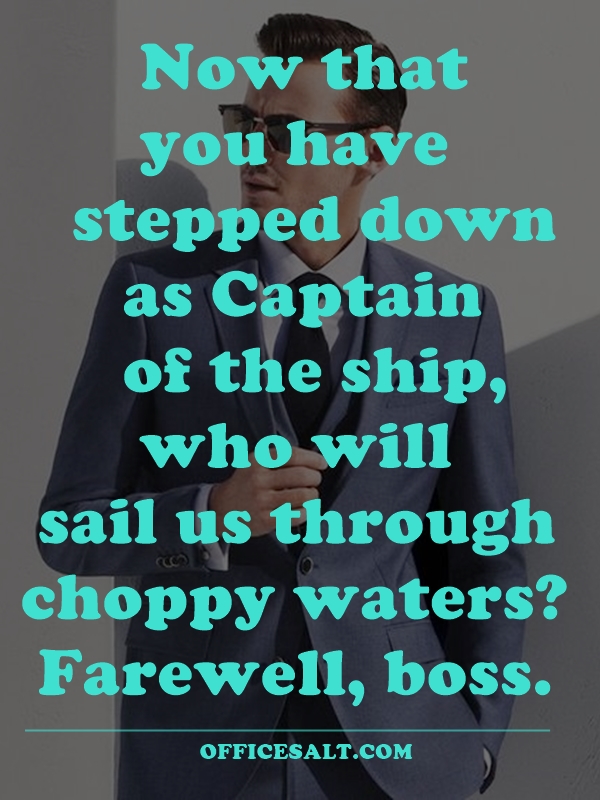 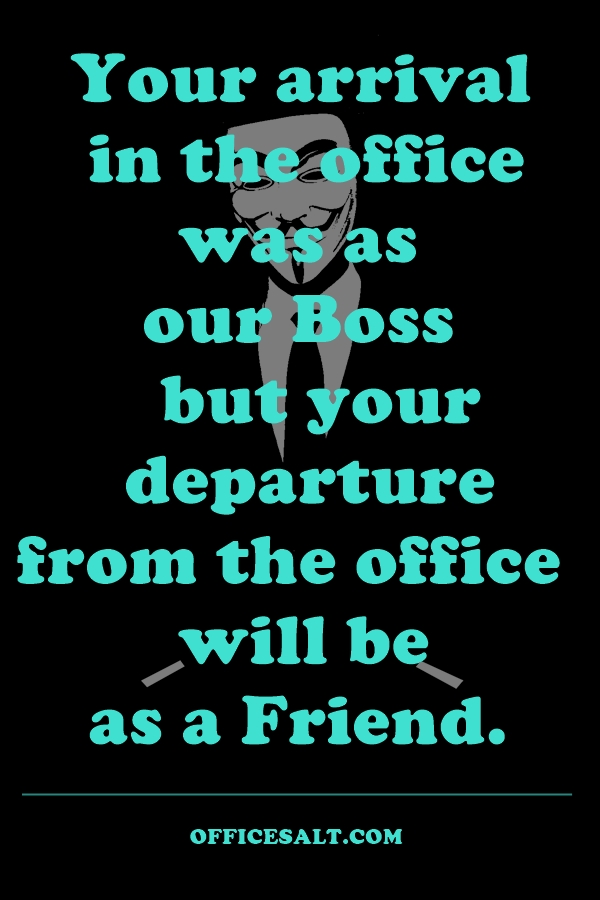 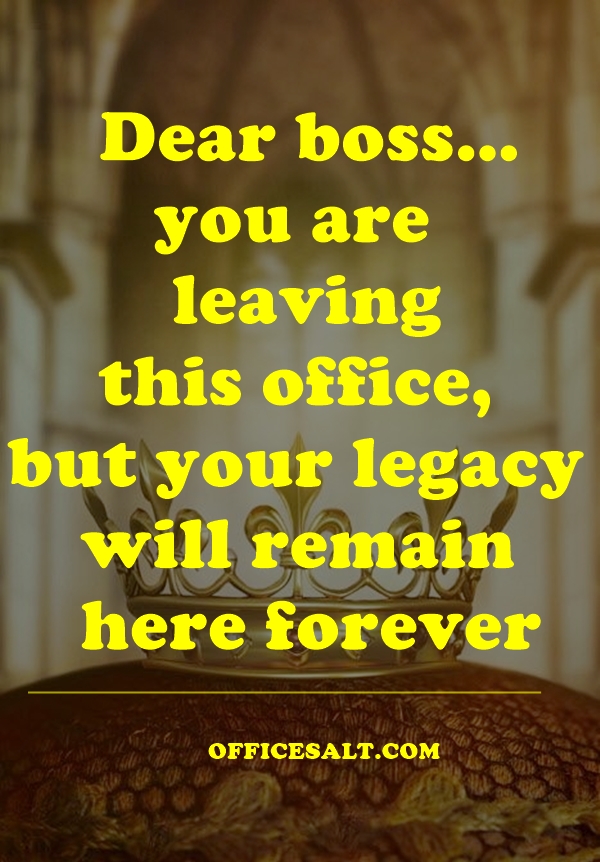 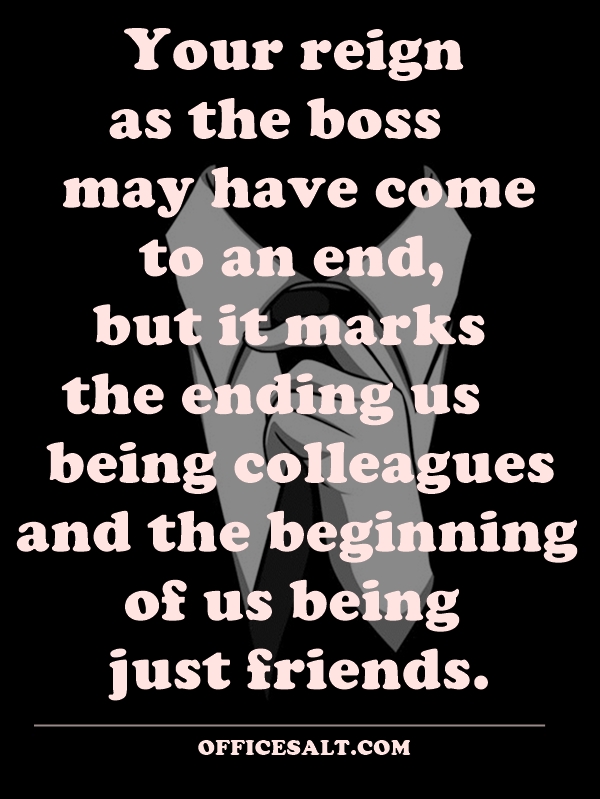 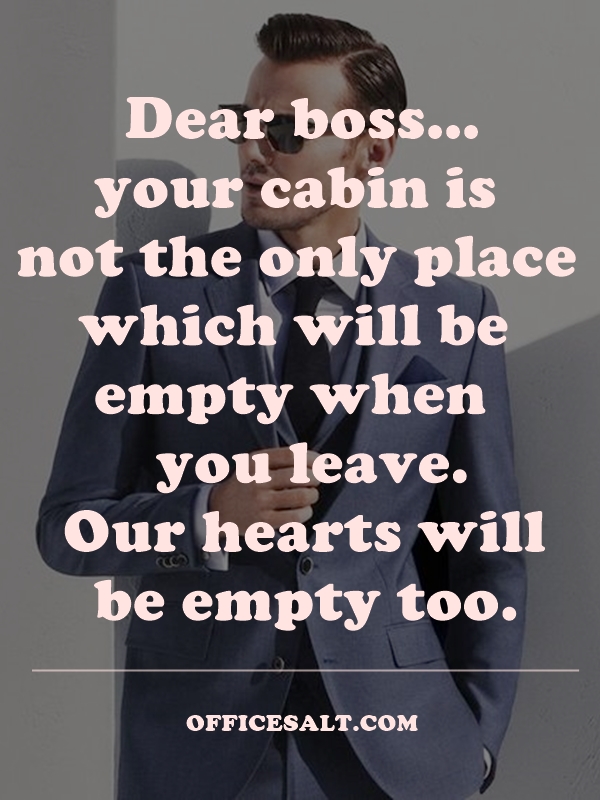 Did you know that sleeping on difficult problems gives you answer? Bidding farewell to your boss might be terrifying to some. Your boss definitely deserves a nice farewell party, but besides that do not forget to write an email to him stating a heartfelt goodbye.  Thank him for getting to know yourself through, congratulate him on the new opportunities ahead and wish him best moving forward. Watching your closest relationship of office go can be bitter and hard but you gotta do what you gotta do. Write a goodbye letter and pin in on the office board to bid goodbye. 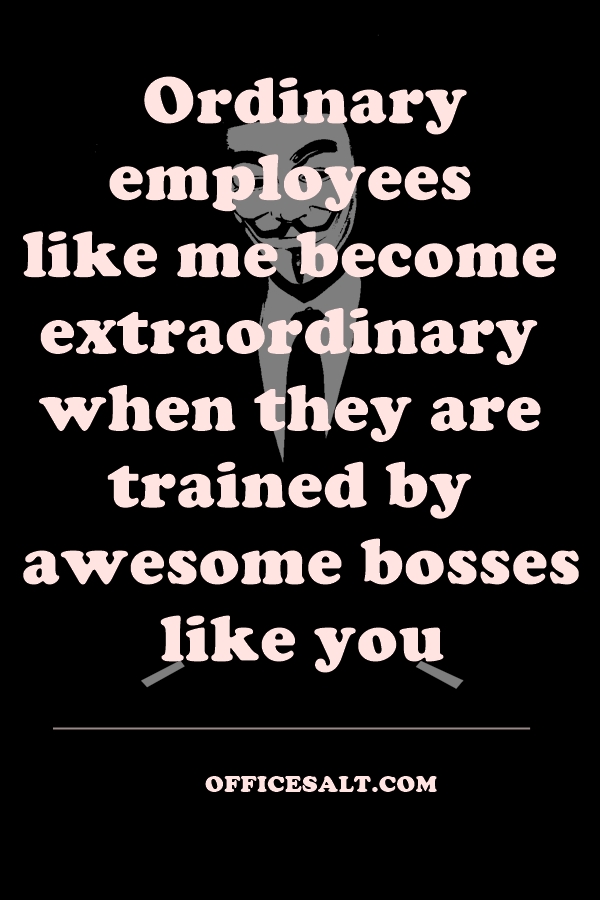 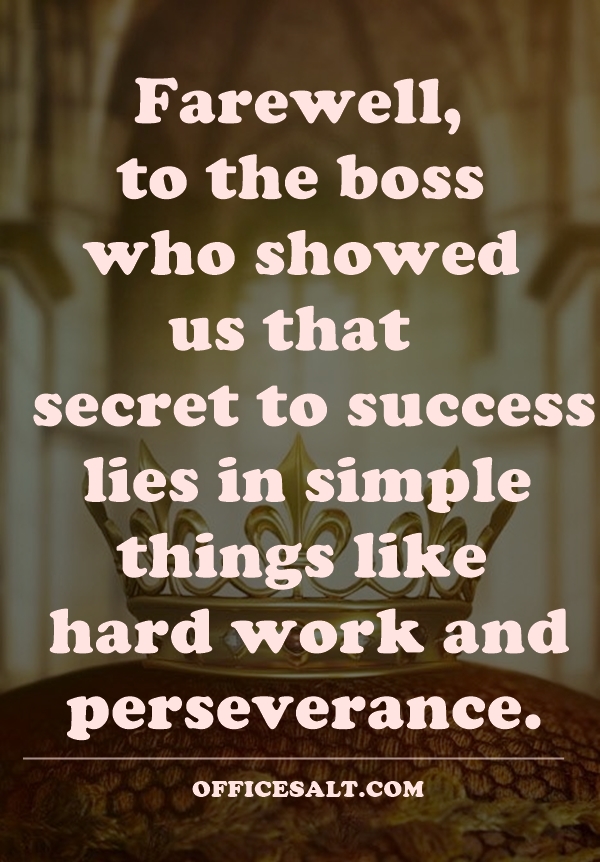 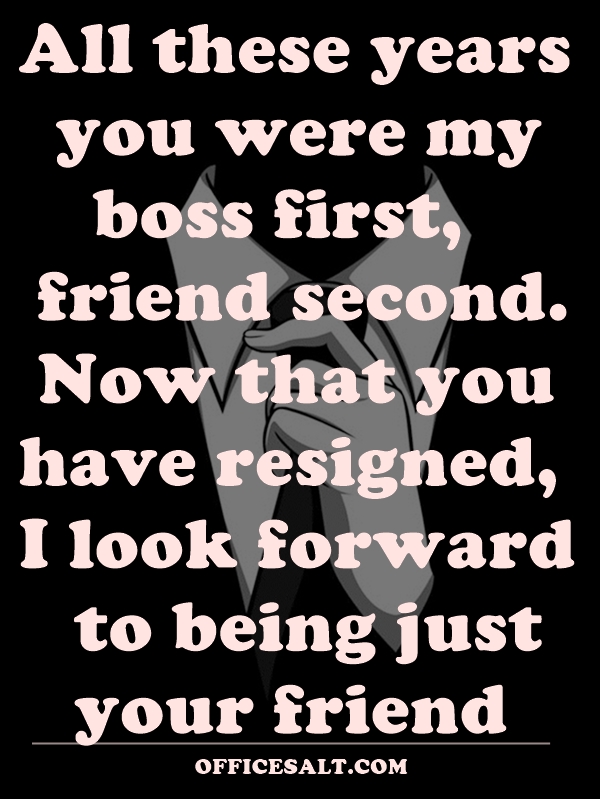 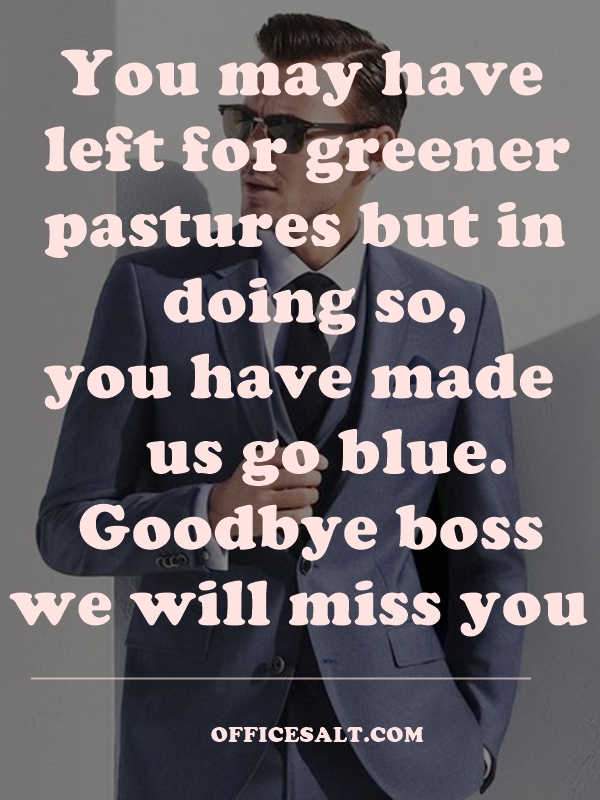 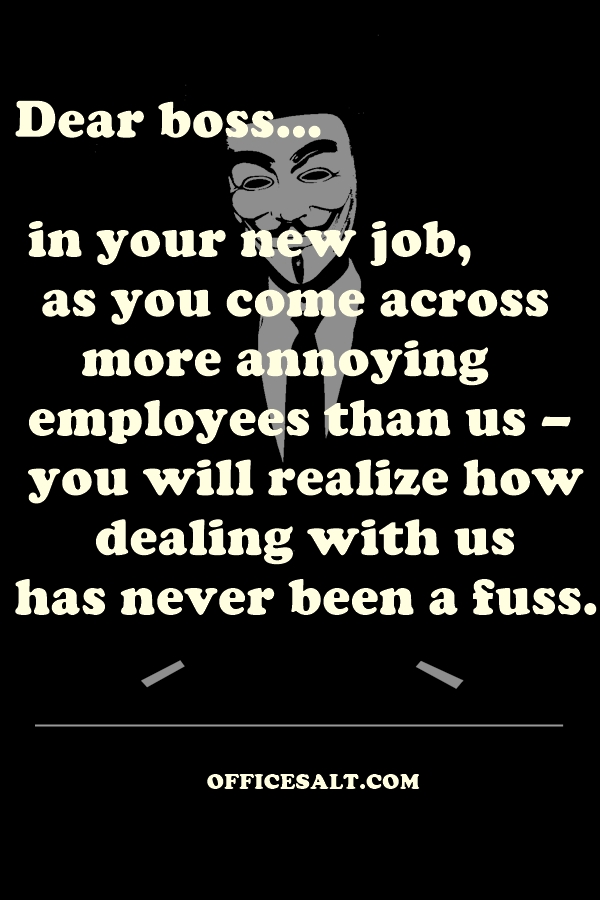 Giving a farewell is not only a standard polite office behaviour but ensure to end thing on a great positive note. Let them know you are available after work hours for them. Giving a farewell to your boss can be deceptively tricky, but these meaningful farewell quotes for boss will help you out. Have fun laugh with your boss before he leaves by reading out these funny dark humour office memes. 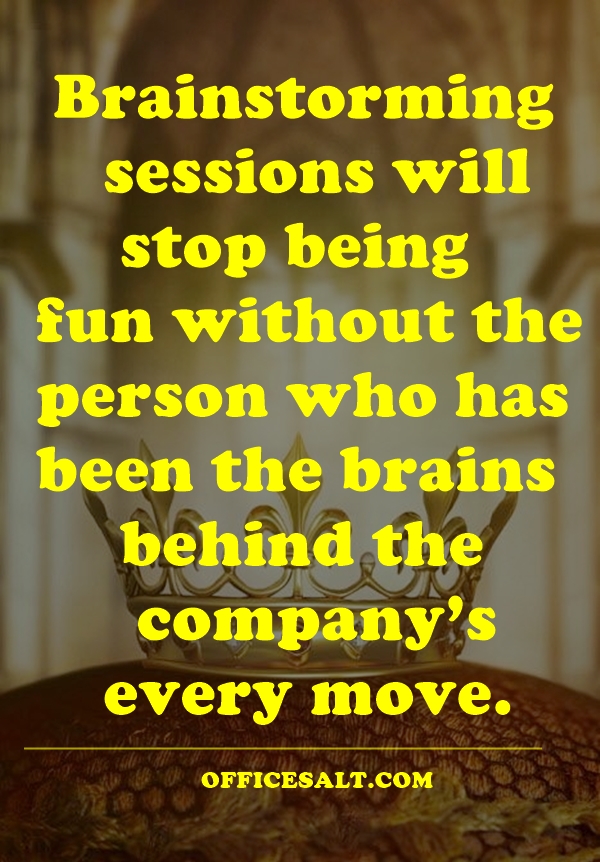 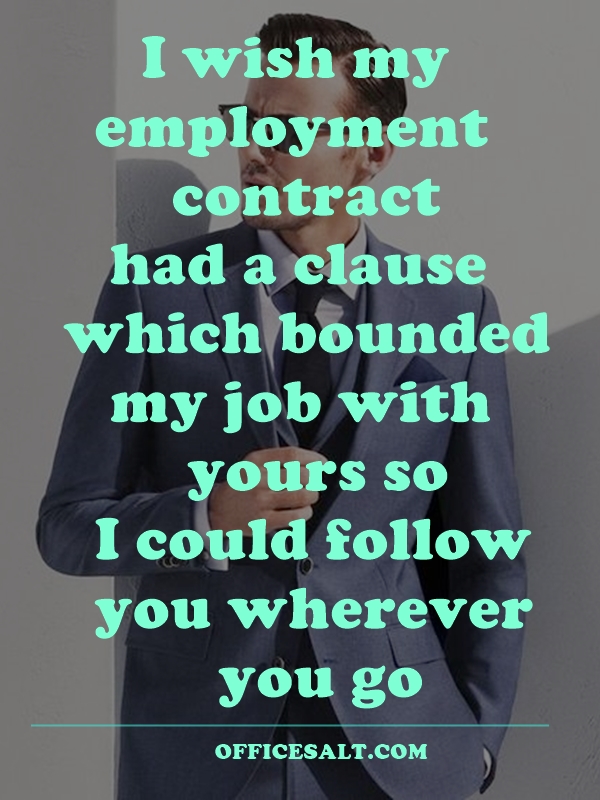 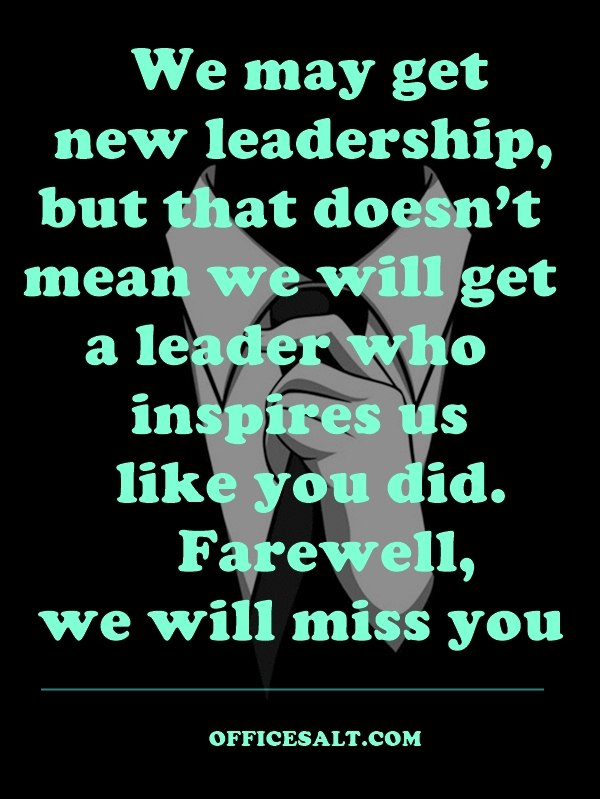 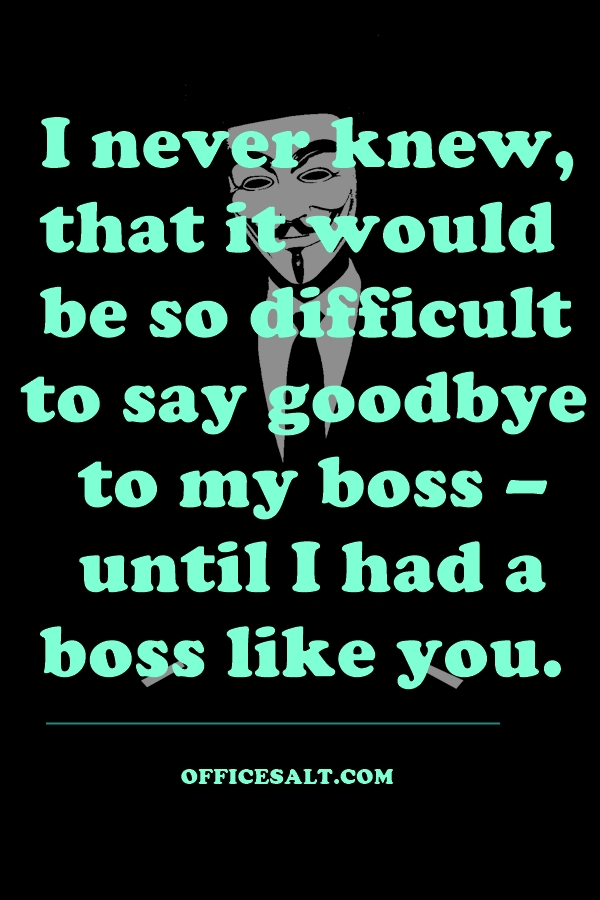 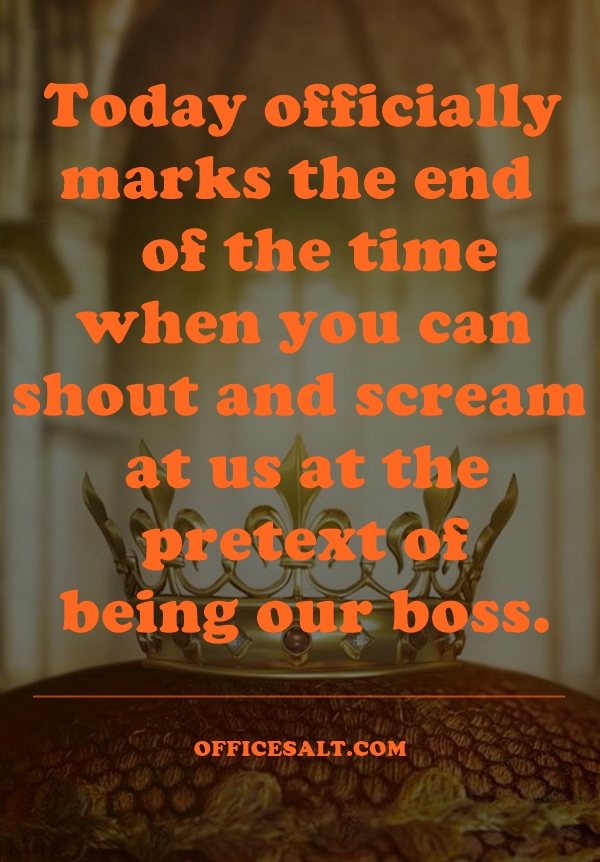 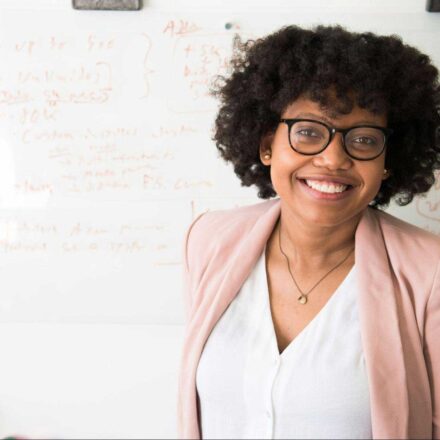 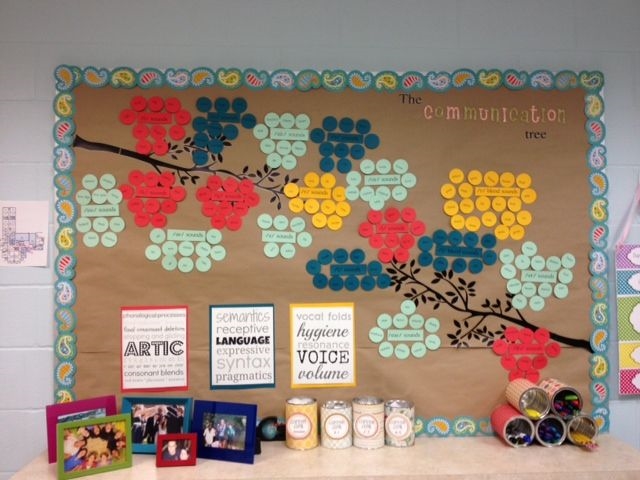 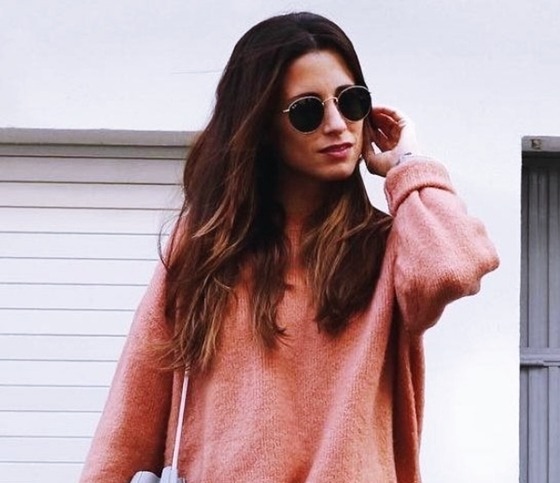