Did you know that the world’s first Bitcoin ATM launched back in 2013? Located in a café in downtown Vancouver, this “Robocoin” paved the way for thousands of Bitcoin ATMs to follow. Today, you can find Bitcoin ATMs almost anywhere you go worldwide.

Of course, if you’re new to the world of crypto, you might not be familiar with these alternative ATMs. What is a Bitcoin ATM, anyway, and how do you use one?

We’ve got you covered. Let’s take a quick look at everything you need to know about Bitcoin ATMs, including how to buy and sell crypto with them. 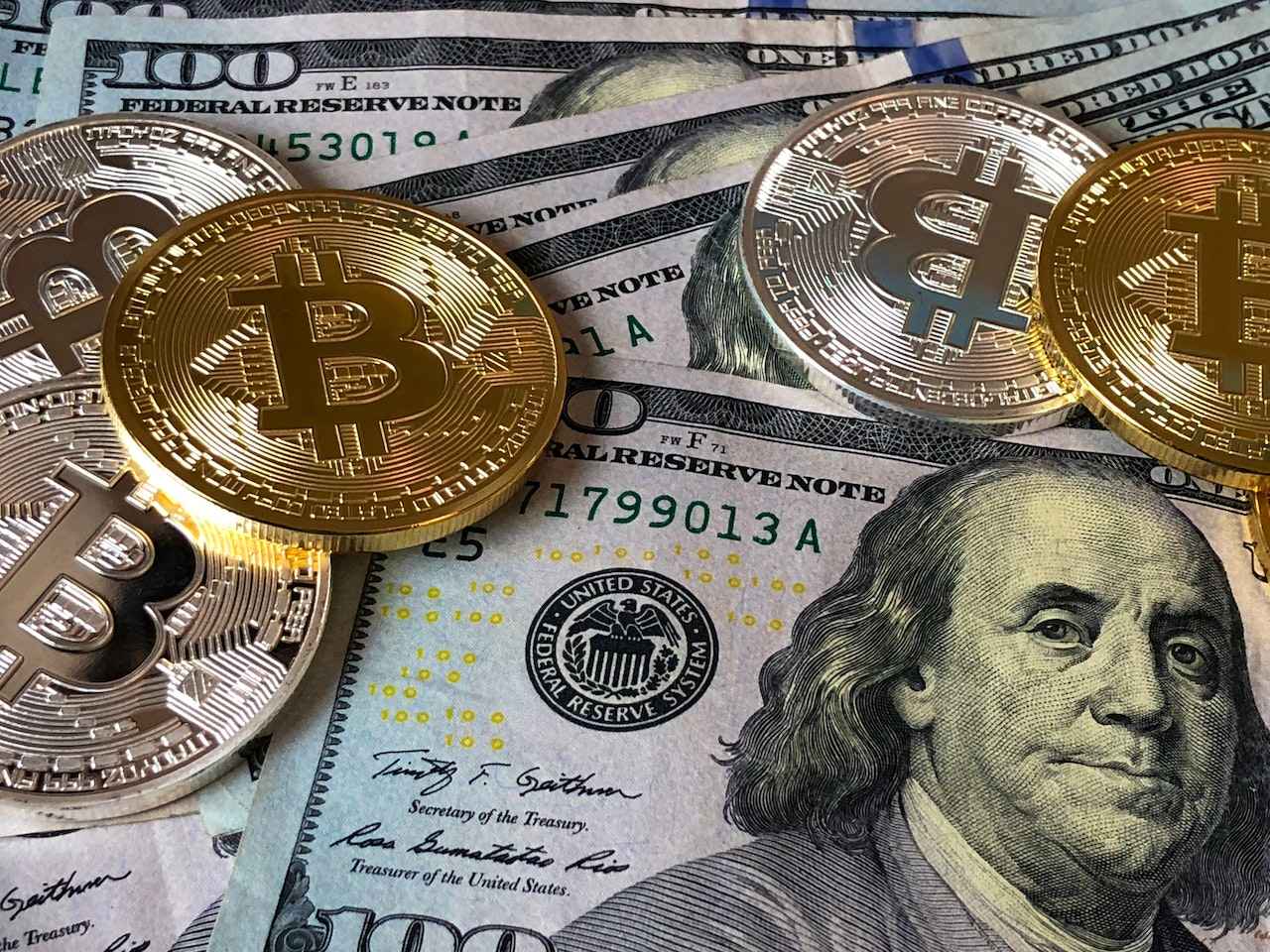 What Is a Bitcoin ATM?

As the name suggests, a Bitcoin ATM is an ATM you can use to buy or sell cryptocurrency. These Bitcoin machines are sometimes called “BTMs,” though this term is not as common.

Since the first Bitcoin ATM first popped up in Vancouver, these ATMs have begun to spring up across the U.S. and around the world. Experts estimate that there are around 36,000 of them worldwide today, though they’re more common in major cities, shopping areas, and transport hubs.

It’s worth noting that despite the name, some of these ATMs allow users to buy and sell Bitcoin in addition to other forms of cryptocurrency. Common cryptocurrencies available include popular coins like Ether (ETH), Litecoin (LTC), Dash (DASH), and Bitcoin Cash (BCH).

You can use either printed currency or a debit or credit card to make your purchase. If you’re selling crypto, a Bitcoin ATM will dispense your payment in cash.

How Do You Find Bitcoin ATM Locations?

As we mentioned above, there are thousands of Bitcoin ATMs around the world. How do you find one that’s close to you?

Though most of us turn to Google to search for locations, this isn’t always your best bet when it comes to Bitcoin ATMs. Instead, you can use any number of dedicated websites that help users find nearby ATMs.

In the U.S., one popular option is Byte Federal, which offers a countrywide network of ATM locations. To find Bitcoin ATMs around Orlando, for example, users can check out this page.

While you’re searching for locations near you, be sure to check your chosen platform for information about the Bitcoin ATM you’ll be visiting. If you know you want to sell Bitcoin, for example, make sure you’re choosing a machine capable of doing so, rather than one that only has purchasing capabilities.

You’ll also want to check to ensure that the ATM you’ve chosen can do transactions in the type of crypto you’ve chosen.

Last, don’t forget to check the operating hours in advance. Though most Bitcoin ATMs offer 24/7, machines inside stores, malls, or transport hubs may not be available when the location in question is closed.

How Do Bitcoin ATMs Work?

As a result, Bitcoin ATMs need an internet connection to function. This allows them to log the transaction, access the current exchange rates, and verify the exchange.

Just as with a normal ATM, users need to make an account with the third-party operator before they can perform any transaction with a Bitcoin ATM.

Is Bitcoin ATMs Free to Use?

No Bitcoin ATMs are free to use, as all of them include commission fees from their third-party operators.

This is standard practice, as it helps the operators to cover various costs associated with running the ATM. This includes things like rent, compliance, cash logistics, customer support, and more.

Though you can search for the Bitcoin ATM operators in your area who charge the lowest fees, you won’t be able to avoid these fees completely.

Preparing to Use a Bitcoin ATM

Ready to use a Bitcoin ATM? As noted earlier, you’ll need to do a few things in advance, like creating an account, before you show up expecting to buy or sell your crypto.

If you haven’t done so already, start by setting up a crypto wallet. This digital wallet allows you to store any crypto you buy. There are many different kinds of wallets to choose from, including software wallets or physical hardware wallets, so take some time to consider your options first.

Once you have your wallet set up, you’ll need to download a QR code or have an alphanumeric code handy for access. Keep this information ready as you prepare to make your first transaction at a Bitcoin ATM.

Find a Bitcoin ATM near you using the tips above. You’ll need to take note of the ATM’s operator, as you’ll have to make an account with them before you can head over.

Now that you’ve created a wallet and an account with the Bitcoin ATM operator, you’re ready to start using Bitcoin ATMs within the operator’s network.

When you arrive at the Bitcoin ATM, you’ll need to enter information about your crypto wallet. This will include the QR code or alphanumeric key you received earlier, as well as any additional information the Bitcoin ATM requests.

If you’re there to purchase cryptocurrency, you’ll need to deposit the cash into the designated slot when prompted. You’ll receive an equivalent amount of crypto for the cash you’re depositing. If you prefer to pay with a credit or debit card, you may do so when prompted.

If you’re selling cryptocurrency, you’ll specify the amount of crypto you want to sell. The Bitcoin ATM will then provide a QR code to which you’ll send your Bitcoin. Once this process is complete, you’ll receive your cash from the machine.

As noted above, the Bitcoin ATM will charge you a commission fee whether you’re buying or selling crypto.

Pros of Using a Bitcoin ATM

If you haven’t used a Bitcoin ATM before, you may be wondering why you should bother using one. What are the advantages of a Bitcoin ATM?

First and foremost, Bitcoin ATMs are a fast way to buy and sell cryptocurrency. As with regular ATMs, these transactions are almost instant.

Unlike traditional ATMs, however, you don’t need to bring a physical bank card for every transaction. If you prefer not to use a traditional bank account, you don’t have to worry about setting one of those up either; all you’ll need is an account with the ATM operator.

In terms of privacy, Bitcoin ATMs can be ideal as well. Many machines don’t require any type of personal information for verification. This means that the transaction will be anonymous.

Nowadays, the increasing numbers of Bitcoin ATMs can also make it easy to buy and sell crypto anywhere you are worldwide. In areas that have limited ways to make crypto transactions, Bitcoin ATMs give you access to your digital currency.

Cons of Using a Bitcoin ATM

Though we’ve alluded to it above, it’s worth remembering that transactions with Bitcoin ATMs can incur high fees.

In addition, if you’re hoping to make a large transaction, you may be out of luck. Bitcoin ATMs often have deposit and withdrawal limits, which can range from $1,000 to $10,000, depending on the operator.

Depending on your Bitcoin ATM of choice, total anonymity may not be possible. Some of these ATMs do require you to verify your identity before your transaction, though you can usually find this information in advance by checking the operator’s website.

Make the Most of Bitcoin ATMs

Now that you’ve stopped wondering “What is a Bitcoin ATM, anyway?” it’s time to try one out! If you love using crypto, these ATMs are a great resource to keep in mind. Because they’re becoming more and more popular, there’s never been a better time to find one near you.

Interested in more digital tips and tricks for crypto and beyond? Be sure to take a look at the other posts on our site for additional guidance. 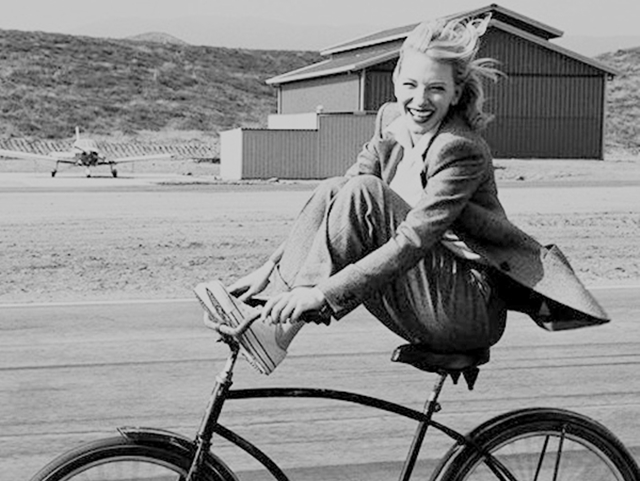 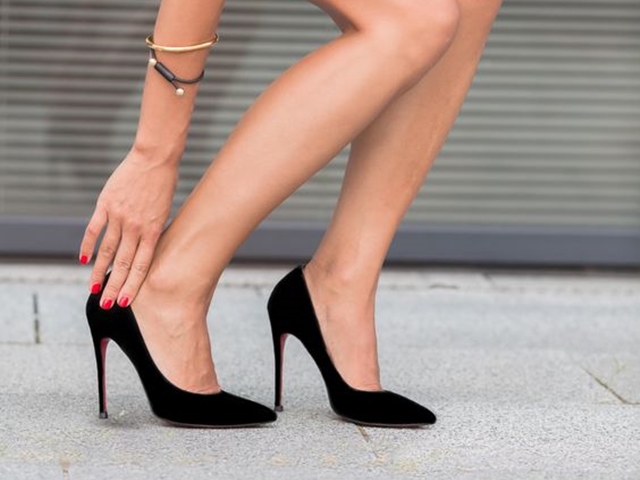 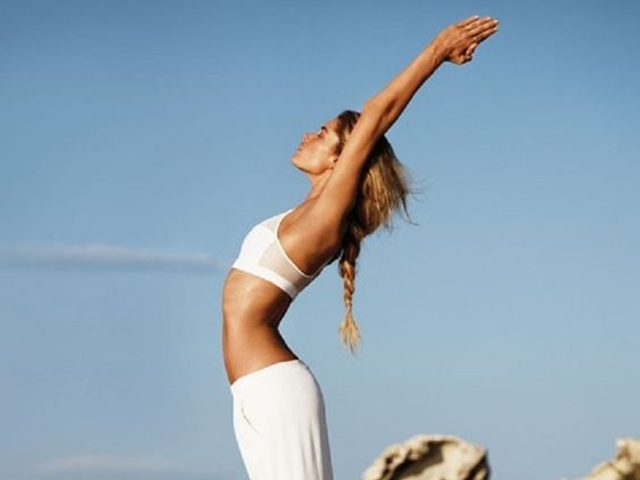